Monty was regularly interviewed for press and television, and his contribution to stage and film celebrated at events and in numerous publications.

For the first time, this year's ceremony included an In Memoriam, a sequence honouring the contributors to European cinema who have passed away in the past year, in which Monty Norman was remembered.

The In Memoriam video is available to watch here and read more on the European Film Academy website. 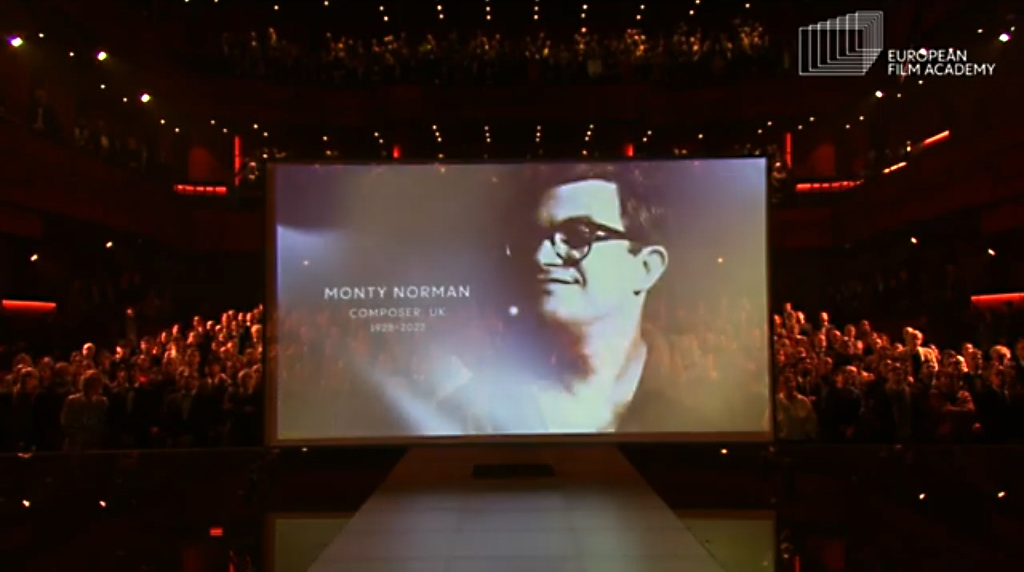 Among enthusiasts, October 5th has become fondly known as James Bond Day, annually marking the premiere of Dr No, the very first Bond film in which Monty Norman's theme first appeared. This year Bond has reached 60 and this special anniversary has been celebrated with a charity concert and new music and video releases... 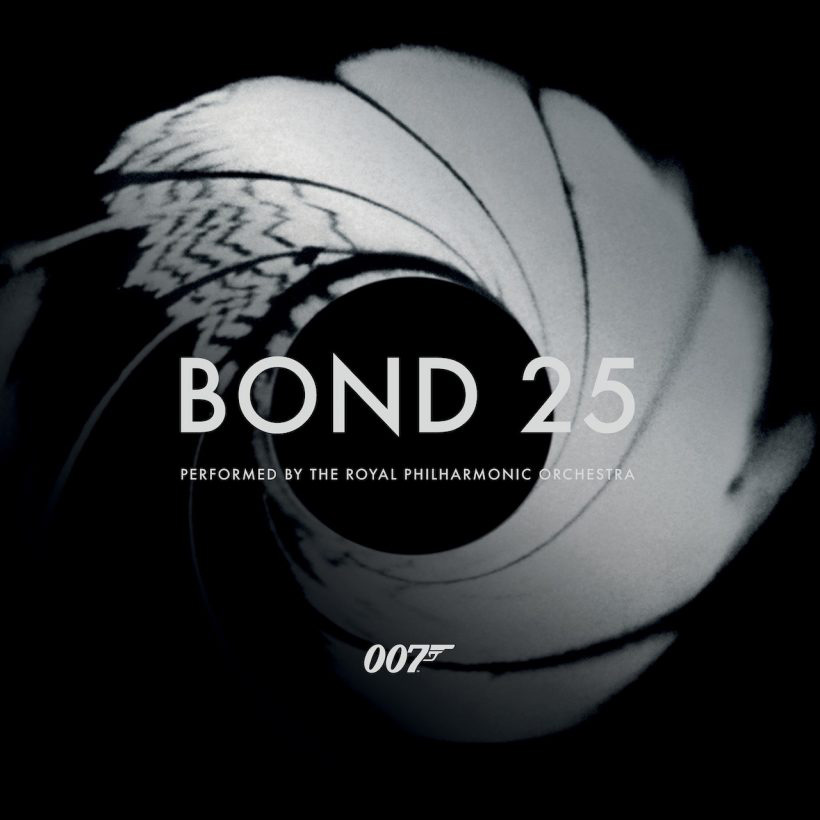 Performed by the Royal Philharmonic Orchestra, Bond 25 is a new album of all 25 of the films' memorable title songs. In chronological order, the album features new orchestral arrangements of the unforgettable title themes including Diamonds Are Forever, Live and Let Die and GoldenEye right through to Skyfall, Spectre and No Time to Die. Monty's iconic 1962 James Bond theme which has featured in every Bond film was also released as a single.

The Sound of 007 - Live from the Royal Albert Hall

On October 4th the Royal Albert Hall hosted a charity concert The Sound of 007. With performances from Dame Shirley Bassey, Lulu and other Bond soundtrack artists, and guest appearances from Paloma Faith, Jamie Cullum, Celeste and others, all supported by the Royal Philharmonic Orchestra conducted by Nicolas Dodd, the dazzling concert showcased and celebrated the huge contribution of Bond music to our cinema heritage and beyond. Monty's James Bond theme featured prominently of course and was also performed as the unforgettable encore. The abridged concert is available on Prime Video. 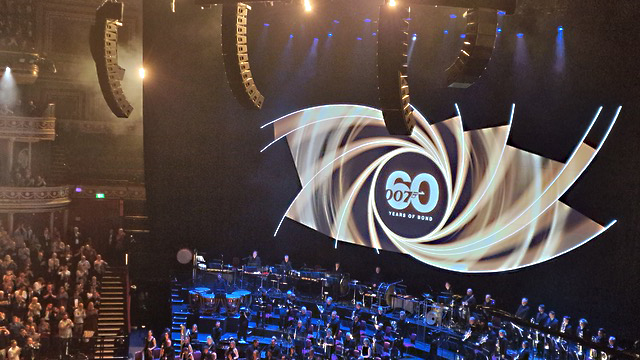 The Sound of 007 - New Documentary

Amazon have released Mat Whitecross's new documentary The Sound of 007 revealing the history of Bond music from the genesis of 1962's Dr No with Monty's iconic theme, through to Billie Eilish's Academy Award-winning song for No Time to Die. Monty assisted Mat in providing archive material for the documentary and giving what was to be his final interview. The Sound of 007 is available on Prime Video - watch the official trailer here. 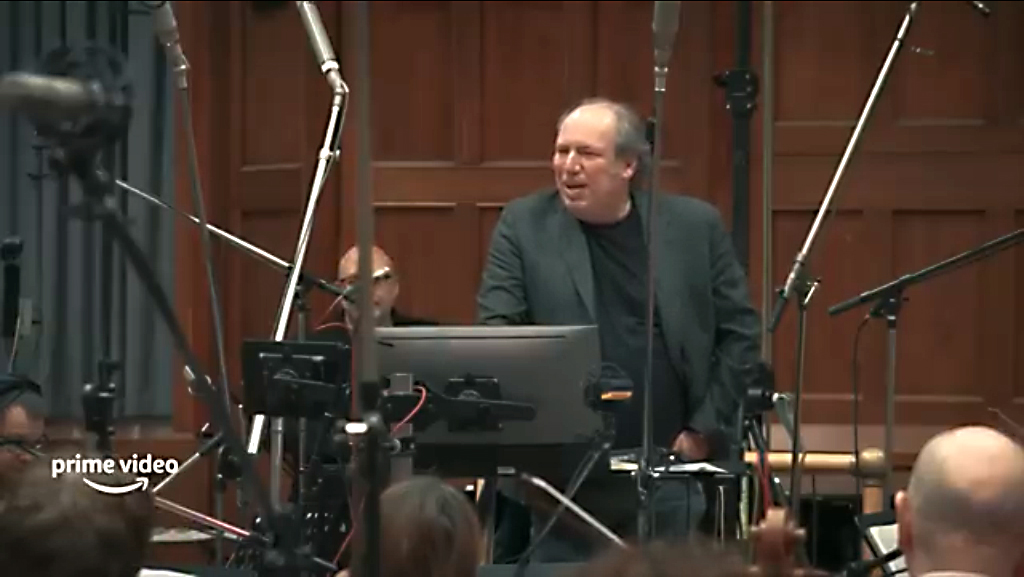 On Monday the 11th of July 2022 Monty's family shared the sad news that he had died early that morning after a short illness. The news was confirmed first to the BBC and then to the world's press via a statement on this website. Of course, there followed scores of articles and tributes to Monty's life and work in the international press and media - here are links to just a few of them.

'The Bloodiest Bond Battle of All' - Adam Luck tells the story of the 007 theme tune. Click here or on the picture below to read the full article. 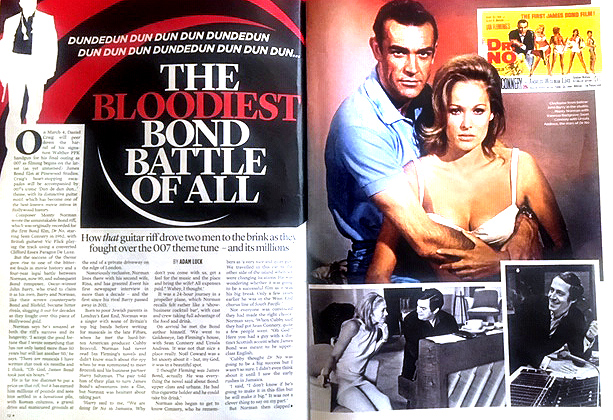 Monty turned 88 on April 4th 2016. To mark the occasion, Variety, the Children's Charity, along with Monty's family, threw a party at BAFTA. 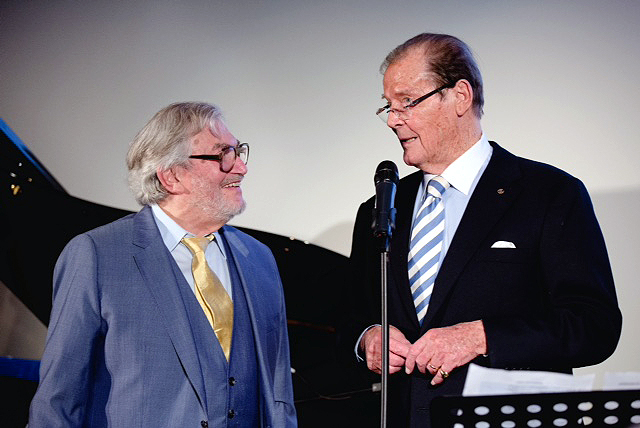 The event was organised not only to celebrate Monty's birthday but also to recognise his significant contribution to film and stage music in the UK. In addition, the celebrity guests, which included Sir Roger Moore, Barry Cryer, Jay Rayner, Tom O'Connor, Vanessa Feltz, Eunice Gayson and others, generously donated a significant amount towards Variety's work with sick, disabled and disadvantaged children throughout the UK.

One highlight of the evening was Sir Roger Moore's self-penned poem which he read as Monty was honoured a Celebrity Ambassador for Variety.

Relaxing somewhere underneath a mango tree,
Is a man most famous – to hear not to see,
For over fifty years he's played my theme
Though not just mine, there are five others on the team.

For when the white dot appears, and moves across the screen
The music kicks off, and the audience scream
Not with fear, but with excitement you see
As in to the gun barrel comes little old me.

Monty talks to Gyles Brandreth about how The James Bond Theme came about.
©BBC (Used with permission)

Ahead of the 2012 release of Skyfall, Monty talks about writing the James Bond theme, how it happened and his inspiration.
©Bell Pottinger

How we met: Monty Norman and Barry Cryer.
©The Independent 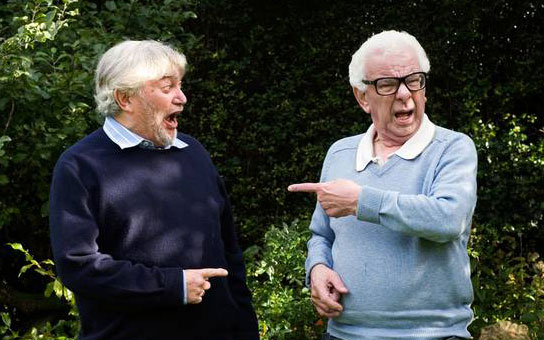